Home » Syniti Blog » Your Old Data, A Trick or A Treat
× Share this Article

Your Old Data, A Trick or A Treat 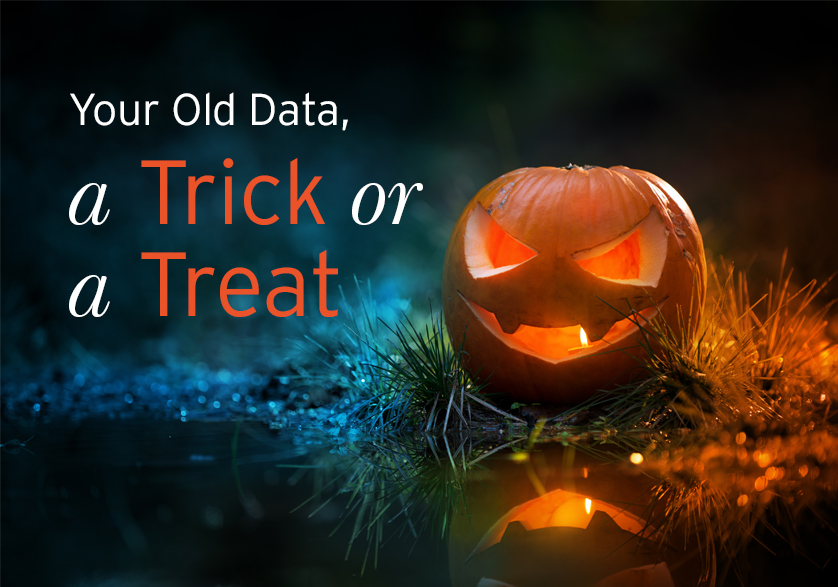 Having managed data for SAP customers’ systems for the last 15 years, I am still staggered as to why so many are still carrying around both structured and unstructured data that have haunted their systems since the day they went live. We did a survey about 18 months ago and found that only 1 in 3 SAP customers had done any form of data management, which means tens of thousands of companies are sitting on petabytes of old data being backed up and managed by their IT teams every day. There are many ways that companies justify this lack of data management – they can always buy more disk space or wait until the next fiscal year – which are viable reasons for contributing to this data house of horror.

So maybe you think that it’s just the smaller companies that don’t do anything with their old data, but like any horror movie the hero may become the victim. I was once called in by an international food company, and they had been running SAP since 1998, had a user base of 20,000, operated in 28 countries and apart from some basic housekeeping they had never looked at any form of data management. As always, with a cause there is bound to be an effect, and now they stood at an astounding 26TB on their ECC6 system with a more horrific 42TB of business warehouse (BW) data. Asked why they had not done any data deletion or archiving, they answered, “well disk is cheap, so we just buy some more when we start to run out.” Across their SAP landscape they had already reached just over 500TB, a massive amount to manage, so I asked them “Why look to do something now?” and the clear answer, SAP HANA.

They had looked at the cost of HANA applications for their landscape and even with the fantastic compression you get they just could not build a business case for the high cost of hardware. Out of every five customers I spoke with, four of them are looking to go to HANA, but are fearful because they have too much data to take on their HANA journey. We often speak amongst ourselves that companies need to start “rightsizing for HANA” because in reality that’s exactly what each customer is going to have to do.

After spending two weeks with the customer analysing their data and talking to the functional leads, as well as both the internal audit and legal team, it was time to tell them what we had found at an IT steering board meeting. Of the 26TB of data on their ECC6 system, 14.6TB was left untreated. In other words, nobody had any interest in it from a legal, audit or business perspective, it simply was haunting the quality of their data. Of the 11.4TB that was left, 8.1TB did not need to be in the live database and could be stored in a compressed form outside of the HANA database. That left 3.3TB to go into their Business Suite on SAP HANA.

In looking at their BW system we found even more ways to save. Of the 42TB, 19TB was made up of InfoCubes and of this only 2.6TB had been accessed in the last two years. The rest of the 23TB was made up of Data Store Object (DSO) and Persistent Staging Area (PSA) Data. By showing the customer how to move just over 38TB to Near Line Storage using SAP’s Sybase IQ product, they were able to compress the data to just 5TB and left 4TB to go into BW on SAP HANA.

So with your old data, is it a trick or a treat? The “trick” of having old data is that it can really eat up the quality of your systems and raise implementation and hardware costs.  The “treat” is that with the right mind set of “rightsizing for HANA”, you can be sure to reduce costs and avoid of having your systems full of old irrelevant data again.

A Happy Halloween to all! 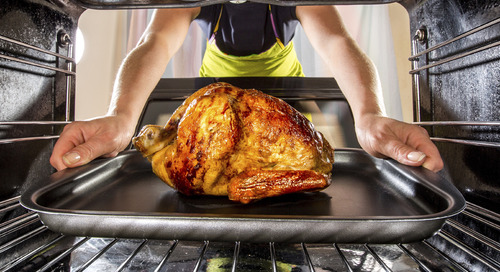 Data governance is not a "set it and forget it" discipline. Learn how you can implement, manage and evolve ... 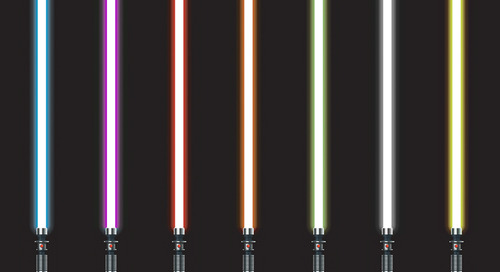 7 Reasons Why Data Programs Need to Involve the Business User

For data programs to be successful, the business needs to be involved early and often. There are many reaso... 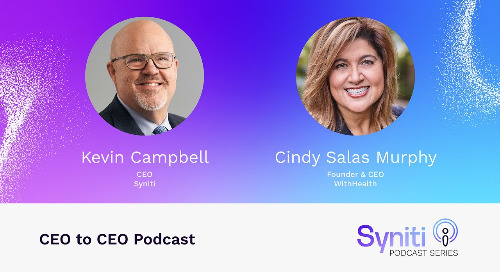 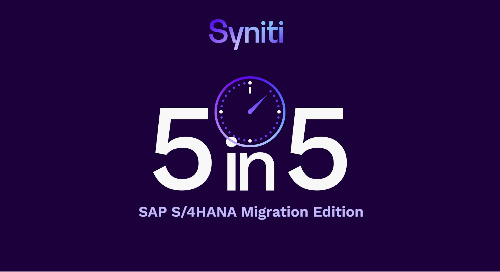 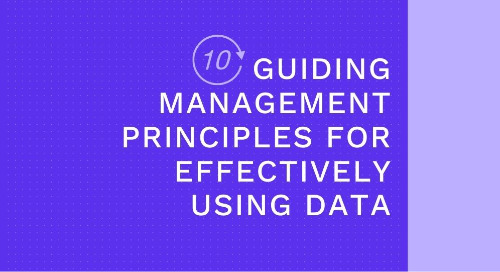 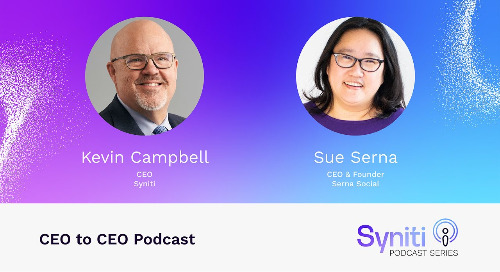 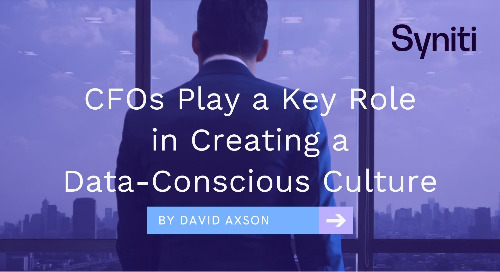 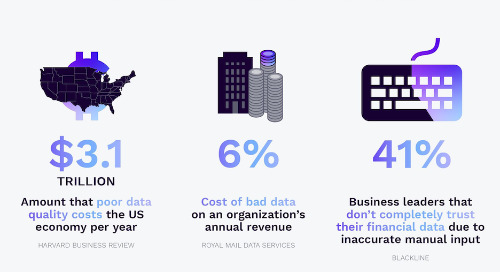 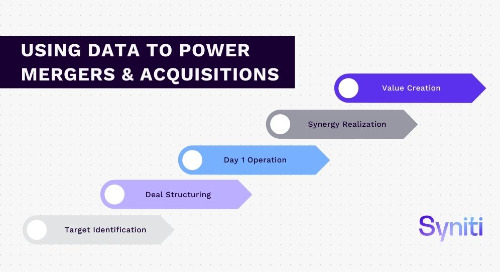 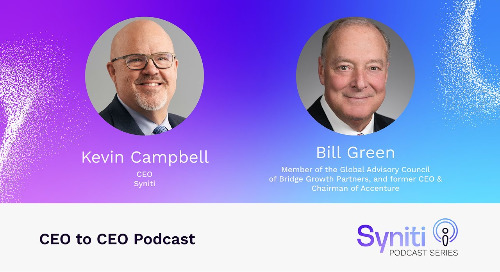 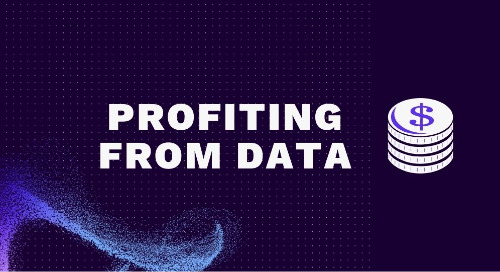 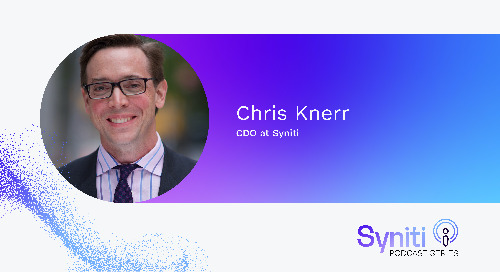 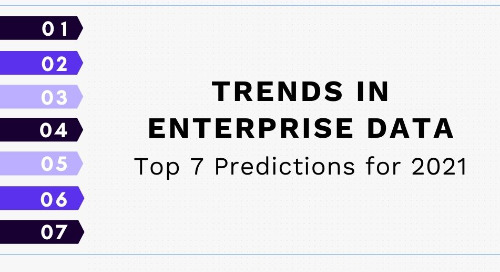 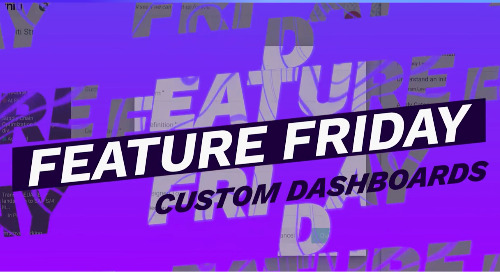 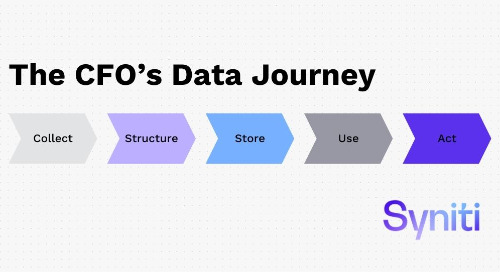 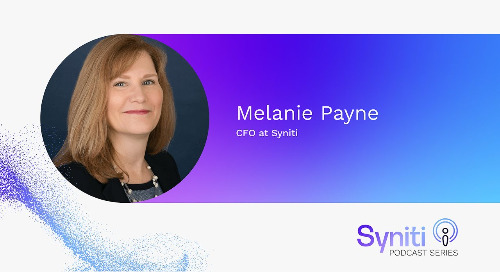 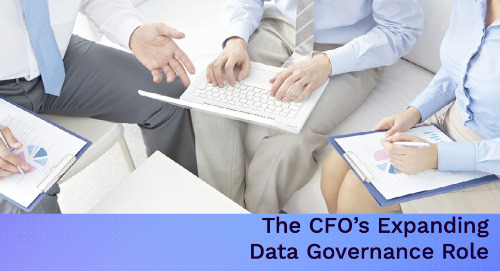 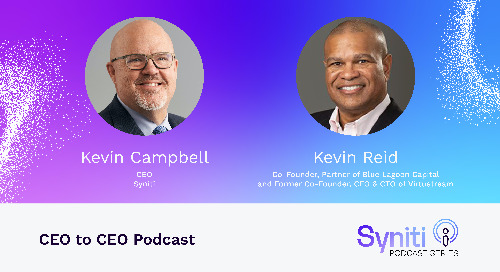 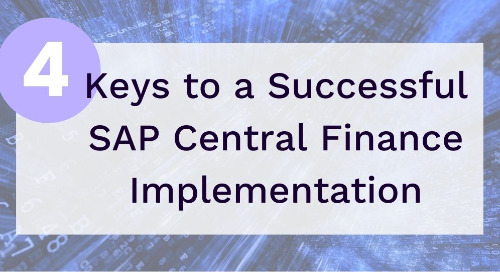 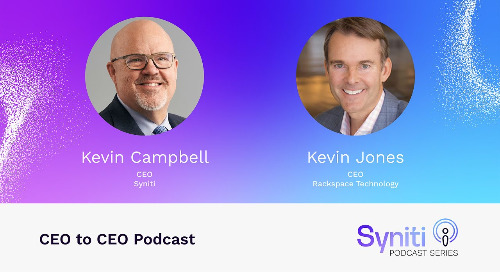 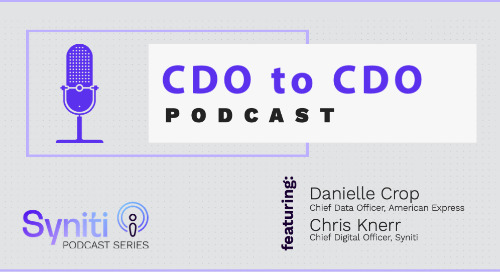 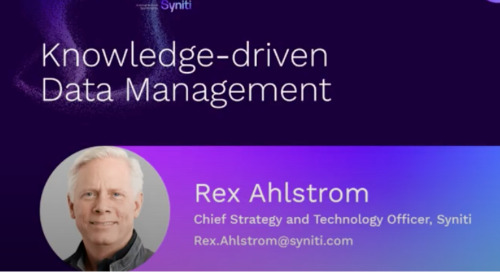